A place to discuss current and future developments for STeem 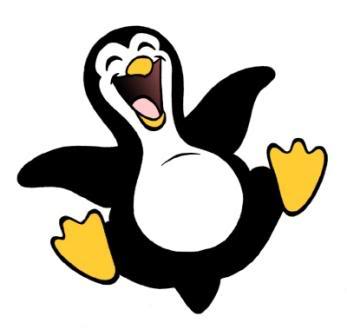 Thanks, it works like a charm on my "old" dual core (Linux Mint 17.1, 64-bit edition).
Strider from MJJ Prod
May the TOS be with you!
Top

Of course.
In the CIA we learned that ST ruled
Steem SSE: http://sourceforge.net/projects/steemsse
Top

Thanks for your dedicated work Steven

Steem has never been so good since you managed to rework the original source.

Now SPS France representative since the 19th of June 2014. Proud to be an SPS member !
Top

Nice one Steven, I'm just making a switch to Linux and thought I'd have to find an alternative Atari emulator. Delighted at your efforts on this! Cheers!

Hi Steven, I thought I would try and build from source so checked out R394 (which appears to be the 3.7.2 unix version). I checked and had all the required packages except nasm and libtool so installed them. Make 3rdparty completes but then make fails on hd6301_transmit_byte from ikbd.cpp from emu.cpp (these were done with makefile.txt)

From your 3.7 announcement it seems that hd6301 true emu hasnt been implemented for the unix build yet. I tried commenting out stuff but just made it worse so I thought I would post and see if you have any suggestions to get it to build.

I thought if I could get the last known unix version to build then I could pull down the current version and compare and see if I could get that one working but sadly have made very little progress so far.
Top

I checked with the release tag and it worked:

Users browsing this forum: No registered users and 6 guests